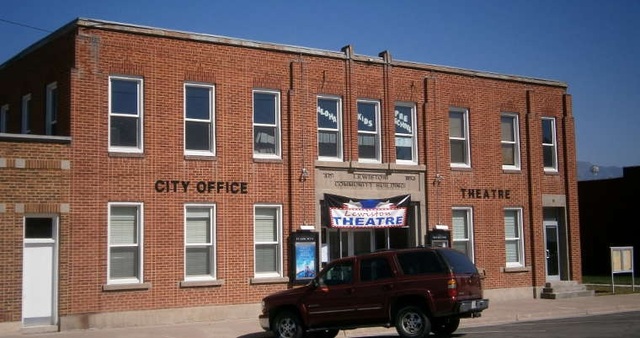 The Lewiston was built and opened in 1935. It was built as a replacement for the Lewiston Opera House. Seating 380, it is one of only a few city owned theatres left in the USA.

The theatre occupies the same building as the City Hall. It caters to families and offers low prices both for tickets and concessions.

The opening movie on August 2, 1935 was “The Gay Divorcee”. Admission at the time was 50 cents for adults and 10 cents for children.