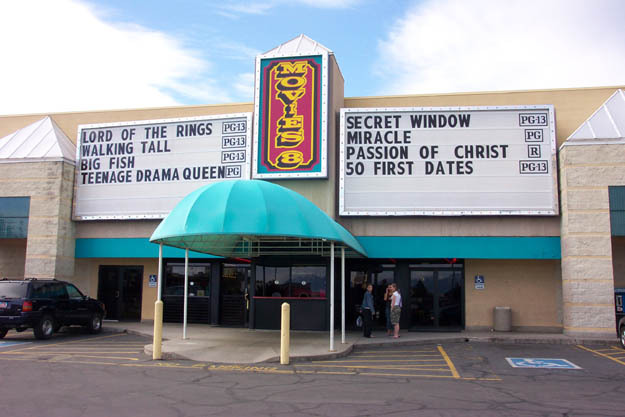 Opened on October 7, 1988 by Cinemark, the new Movies 8 featured stereo sound in all auditoriums with seating ranging from 200 to 300 seats per auditorium. One auditorium is THX certified. The theatre is located in the Plum Tree Shopping Center near the BYU campus.

Cinemark opened the Movies 8 as a first class discount house as they felt Provo was an untapped market. Its grosses are consistantly some of the best in Cinemark’s 150 locations. It was closed March 16, 2017.