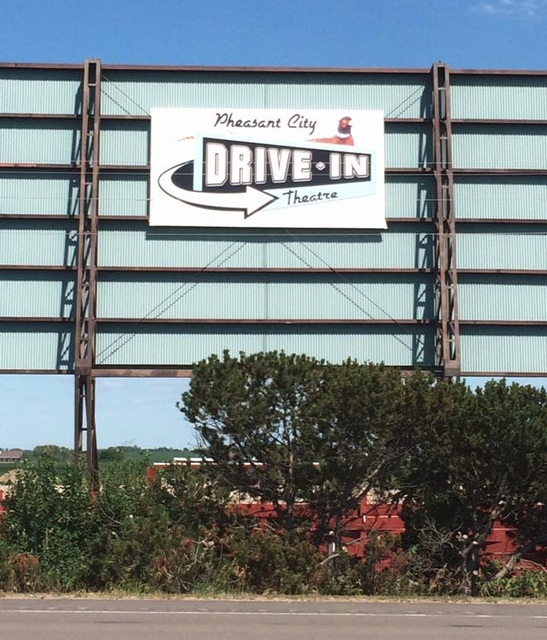 Did it opened as Sioux Drive-In and renamed Pheasant DI in the late 1970?

From the theater’s history page:

Kurt Wilske was the Manager of the Drive In from the opening until April 30th 1962. Don and Rita Nenaber were the managers from May 1, 1962 until March 1963, when the Drive In was sold to Don and Kay Archer. Kay’s parents had operated the theatre and (edit: presumably the Rainbow) Drive In in Gettysburg, S.D. for many years. This gave Kay several years of Drive In experience. Don was teaching in Tulare, S.D. and the Drive In was a good summer job.

About 1970 after changing jobs the Archers moved to Chamberlain and in March of 1972 sold the Drive In to Tom and Letha Gallup. Toms theatre career started in 1958 at the Old State Theatre (where Dick’s Barber Shop is now) and at the Sioux Drive In in May 1959.

January 2014 The Pheasant City Drive In Theatre was purchased by Dave and Stacey Marlow and her parents Clark and Rosa Davis. It was then converted to digital and opened May 30, 2014 showing “The Amazing Spiderman 2” as the first digital movie.