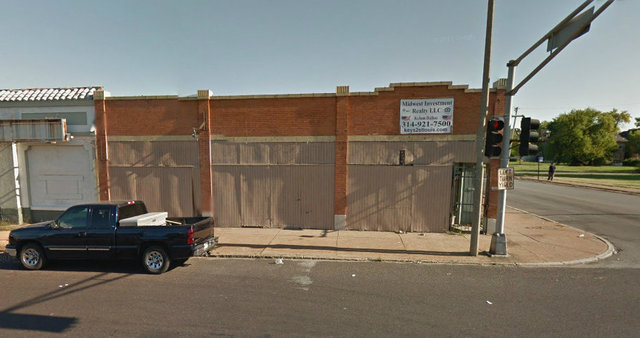 Located on the northwest corner of Delmar Boulevard & N. Taylor Avenue. Opened in 1912 as the Bonita Theatre. Owned and operated by John Cornelius who also ran the West End Lyric Theatre and the St. Louis Lyric Theatre. In 1915 it was called “one of the most handsomest alfresco theaters in the country”. It boasted gardens, gravel walks, fountains, lawns and flower beds to surround the outdoor movie screen. It was closed in 1928.

This was an airdome operation. It opened in June 1912 and operated as the Bonita Park or Bonita until the summer of 1915 when the Skouras Brothers took over operation and renamed it the Lyric Skydome. It took this name as it was the summer outdoor venue operated in conjunction with the nearby West End Lyric Theatre.
The last summer of operation was 1928.

The address was 4501 Delmar, the northwest corner of Delmar and Taylor. Being an airdome, it had a large capacity, in this instance 3000.