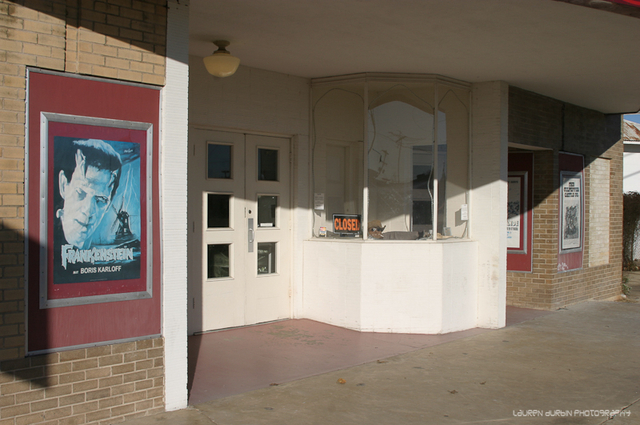 After nearly three decades of successful operation, this 1948 theater was turned into a clothing factory in 1974, when all the seats and equipment were removed and the floor was leveled.

A group of local residents bought the theater, restored what they could, and now use it as a mall named Stanley Theatre Collectibles, for antiques and collectibles.

Contributed by Charles and Linda Wright
Get Movie Tickets & Showtimes

The Stanley was part of the Glasscock Theater chain in the early 1960s, headquartered in San Antonio.