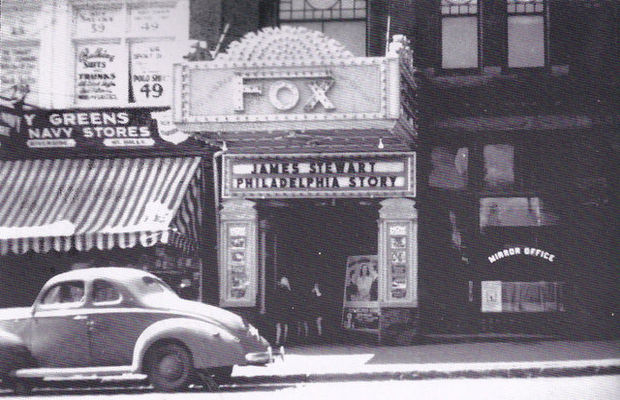 The Mt. Holly Opera House was opened in 1907 It was renamed Fox Theatre on September 23, 1929. Listed in various Film Daily Yearbooks through 1970.

Having some trouble placing this…my memory is not coming up with a Main Street in Mount Holly, and map sites want to put you in the nearby village of Rancocas, which I doubt was ever big enough to support any theater, let alone a 1000-seater. I did find a historical page says that High Street was sometimes called Main Street, so maybe that’s where this one was. The theater I think I remember in Mount Holly was called the Mount Holly Theater and was on the odd-numbered side of Washington Street; it lasted into the ‘70s or maybe the '80s with movies, then was taken over by an outfit called CenterStage that presented live theater for a while before running into financial trouble.

Here is a 1940s postcard of the Mt. Holly Theatre:
View link

I know a former Projectionist from this Theater. Calvin Thompson. He is a very avid Disney memorabilia collector and one heack of a Disney Artist. Talk about passion for film. Calvin was and still is tops.

This theater structure still stands but has been adaptivly reused

Here is a 1930 program from the Fox Theatre in Mount Holly.