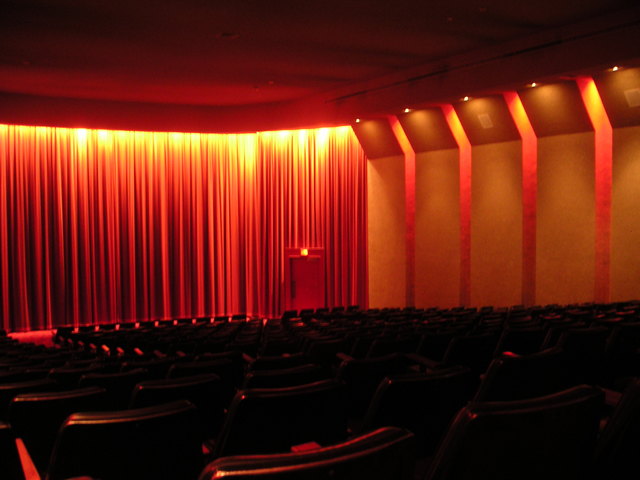 This is the second cinema building built on this site. The first was the 1,376 seat Kings Theatre built in 1908 as a live theatre. It was later taken over by Greater Union Cinemas in use as a cinema. In 1958 it was remodeled by Greater Union into the 1,054 seat Barclay Cinema which operated until 1976.

Each auditorium is given a totally different individual decorative scheme, which range from a normal curtained auditorium, one which has bare brick walls, one lined with wood panelled walls and ceiling, one in a Regency style with crystal chandeliers, one in an abstact style and one in a modern style. Seating capacities in the auditoriums are: 546, 272, 418, 252, 358 and 742.

The complex remained open as a popular city centre multi-screen cinema, totally unaltered from its original 1978 opening. Sadly, it was closed by Greater Union Event Cinemas on 2nd October 2013. It was demolished in November 2014 to build a hotel on the site.

Recent photos are at
View link

Demolition of the building has commenced.