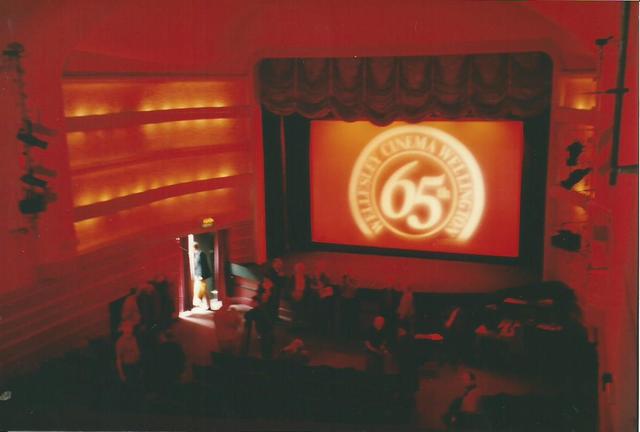 A good example of a small town cinema, this one is in Wellington, Somerset. The Wellesley Cinema was opened on 12th July 1937 with Shirley Temple in “Dimples”. It was designed in Art Deco style by local Wessex architect Edward de Wilde Holding and had a seating capacity of 472 in stalls and circle.

Originally built for the independent circuit Wessex Kinema Company Ltd, it has had a chequered history of different owners and managements and several closures and re-openings over the years.

In the 1950’s its stage facilities were enhanced and enlarged enabling it to be used for stage productions as well as movies. This continued under a dedicated private leaseholder and it remains a rare example of a 1930’s single screen cinema that is virtually untouched.

In September 2007, it was taken over by Reel Cinemas, UK. In March 2013 Reel Cinemas, UK relinquished their lease on the Wellesley Cinema, and handed it back to the previous leaseholders. During the time of Reel Cinemas, UK operation, they had installed digital projection equipment, and it was retained in the cinema after the changeover.