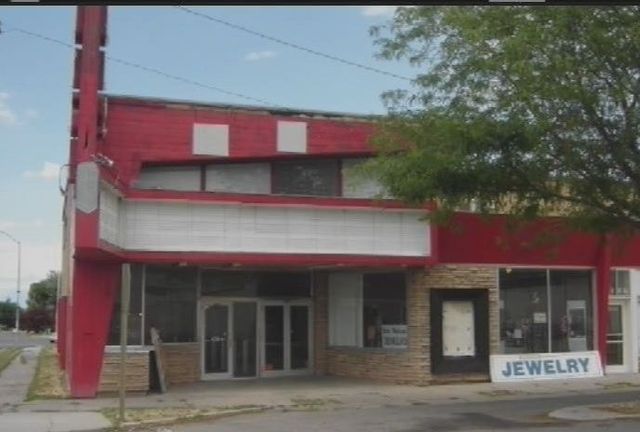 The Huish Theater in Payson, Utah was opened on April 16, 1949, by the David Huish family. The original seating capacity was for 816, all on a single floor.

Paul Mower bought the 600-seat theater in 1985 and refused to show R-rated movies or open on Sundays.

Since he was the only theater in town he was able to cherry pick the family films and reject many others.

However, when an all-THX stadium-seating theater opened nearby, Mower was unable to book such 2001 blockbusters as "Monsters, Inc.," "Harry Potter and the Sorcerer’s Stone," and "Lord of the Rings."

Mower decided against adding additional screens to compete because it would limit his ability to reject R-rated films.

He then sold the Huish to Jimmy and Phillip DeGraffenried of Santaquin, who have tentative plans to open a gym in the former movie house.

The Huish Theatre opened on April 16th. 1949 and the architect was Fred L. Markham, W.Rowe Smith, Associate. They also designed the Huish Theatre (1946) in Richfield, Utah.