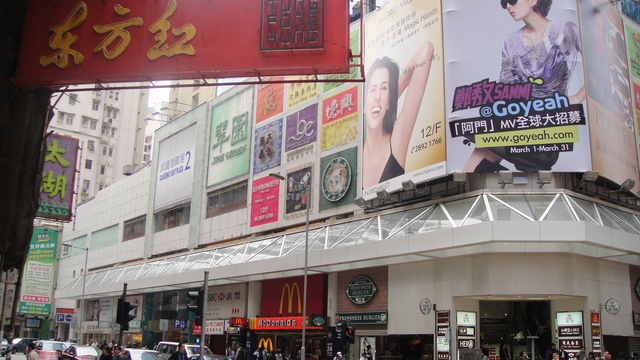 The New York Cinema was situated in the Wanchai district on the Hong Kong Island. Its two screens were on the second floor of a commercial building known as the Causeway Bay Plaza, and the lobby was on the ground floor. It opened to business on 4th July 1992, and showed first run Chinese dialect and English language films until its closure on 16th March 2006. The cinema was managed by Golden Harvest Entertainment [Holdings]Limited.

The interior of the cinema has been gutted and renovated as a restaurant, known as the New Jade Garden Restaurant.