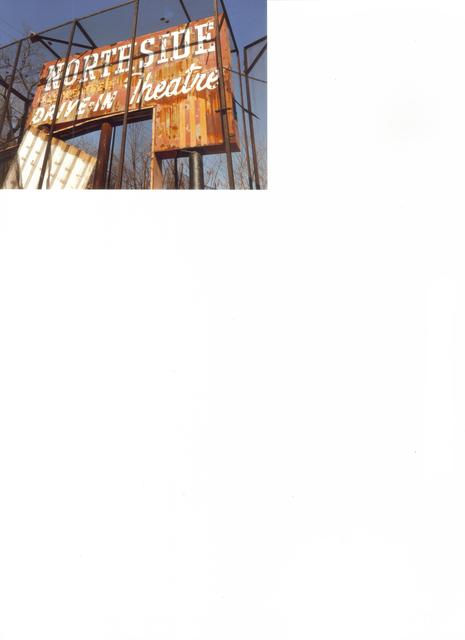 The Northside Drive-In was opened November 15, 1963. I saw “Bedknobs and Broomsticks” here when I was five. It showed adult movies before it was closed in 1981.

Opened November 15, 1963 (exactly one week before President Kennedy was assassinated). Closed in 1981.

This was the second of only two drive-ins to be built within the Pittsburgh city limits (the other being Silver Lake in East Liberty). Located in the Spring Garden area off Spring Garden Ave., it sat just off to the left near the point where Williams Rd. (formerly Geyer Rd.) becomes Lamar St. Direct access from the other end via East Street Bridge was blocked off years later with new developments. There is nothing left of the North Side except an empty field as it became vandalized in its waning years.