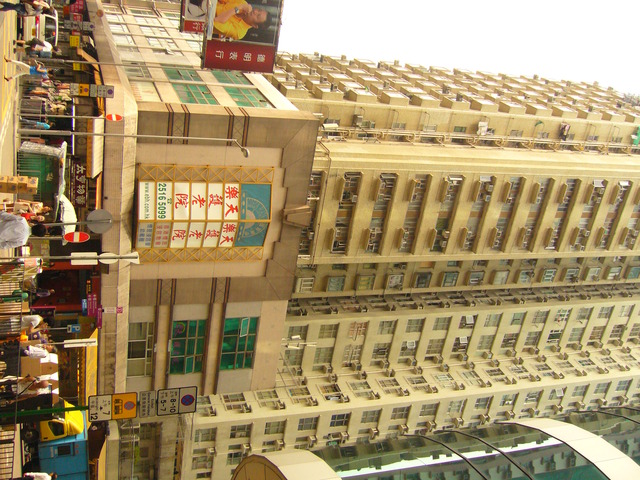 The Odeon Theatre was situated in the North Point district on the Hong Kong Island. It was the third theatre to be built in the district after the end of World War II. The theatre opened to business on 21st March 1963 with a Mandarin language film "Star of Hong Kong".

Its spacious lobby was on the ground floor, while the auditorium with a forty eight-foot-wide screen was on the first floor.

It showed first run Mandarin and English language films until its closure on 1st June, 1981 with "Scavenger Hunt".