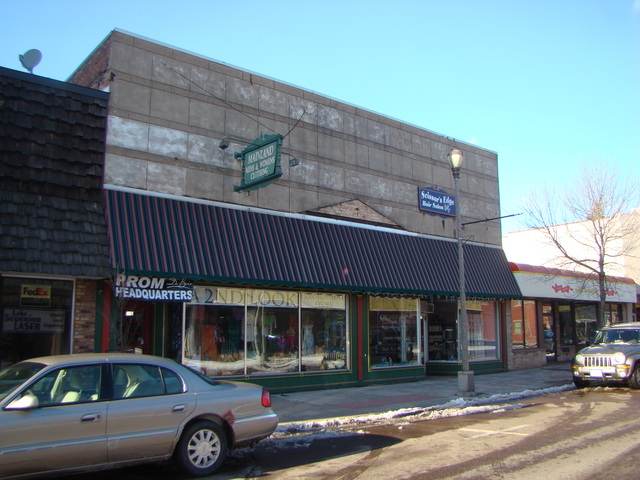 The Majestic Theater was opened sometime around 1911, and was located at 309-311 Second Street W. (now known as Main Street W.).

In the 1911 edition of the city directory, the managers were listed as Gust Johnson and Fred O. Tarbox. In 1915, the manager was listed as Charles D. Armstrong, and Henry C. Armstrong was the musician.

Starting around 1917, the Majestic Theatre was operated by Abraham and Louis Latts, along with Leon A. Schwager. The Latts family was involved with the theatre until it closed in the 1940’s.

Since then various businesses have been located in the building over the years, including a clothing store and a hair salon.