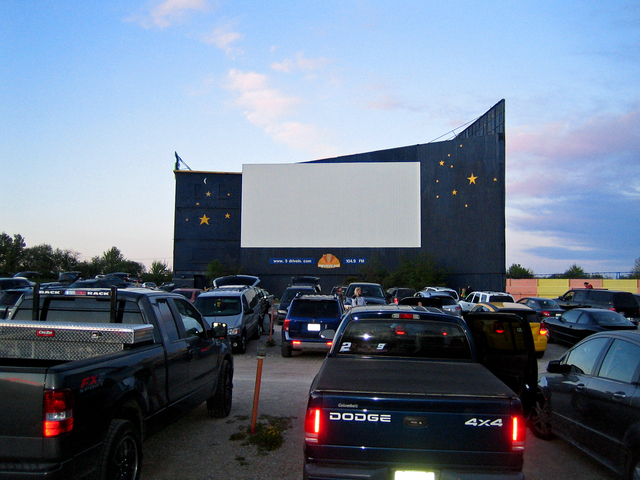 This drive-in appeared in the film “Knockaround Guys” (2001).

Great Looking Drive-in you guys are lucky up there.I hope you realize how fortunate you are to have the No.5 Drive-in Theatre.

Hello, I’m a UoT student doing a research project on drive-in theatres in Toronto and the GTA. I was wondering if anyone here on the site had any information or experiences they would be happy to share for my research? Anything at all would be very helpful!

Premier Theatres says the Allen family aquired the 5 Drive-In Theatre in 1960. Chad Irish, in the overview, says the drive-in opened in 1964. Who is correct?

I visited this theatre during the late 50’s. It was closed but the screen was interesting. The structure that housed the screen looked to me like rear view projection. the opening for the screen was at the front of a large box like structure. I saw a film poster for The Greatest Show On Earth (early 50’s). Does anyone remember a rear view projection system for a drive-in? in theory it should have created a brighter picture but it obviously never caught on if it existed at all.

In its History page in 2006 (via the Wayback Machine at Archive.org), it said the 5 was “Owned and operated by Premier Operating since the early 70’s”.

A theory that fits all this data: The Oakville opened in the mid to late 1950s, then was bought by Premier in the very early 70s. Premier, with a history of name-changing, might have changed it to The 5 shortly after acquiring it.

Two online sources put the opening date around 1964-65, but that would mean it took the IMPA over five years to notice. Got any better data?

I am assuming it is called the 5 Drive-In due to it being just down the street from Ontario Route 5.

Opened with “The sons of Katie Elder”.