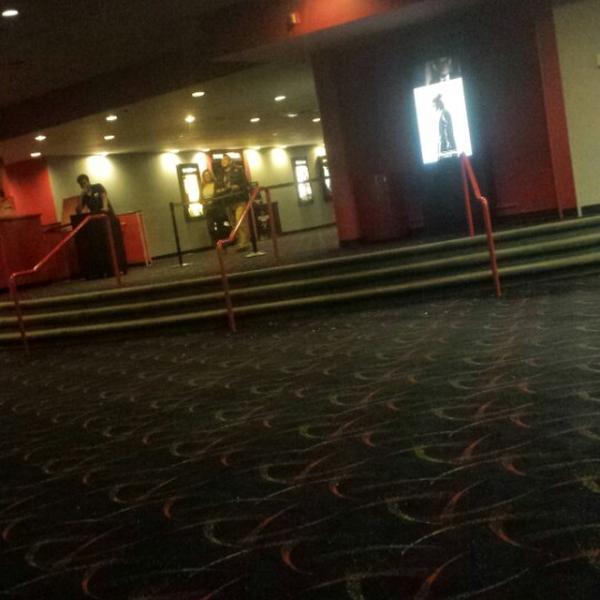 Saw a few docs on Friday night here as part of the CT Film Fest. It ended here on Sunday. It was in theatre 3 and I had never been here before, but it was nice. The screen was small and the film still had a few feet on either side of blank screen.

Cant wait for the renovations here.