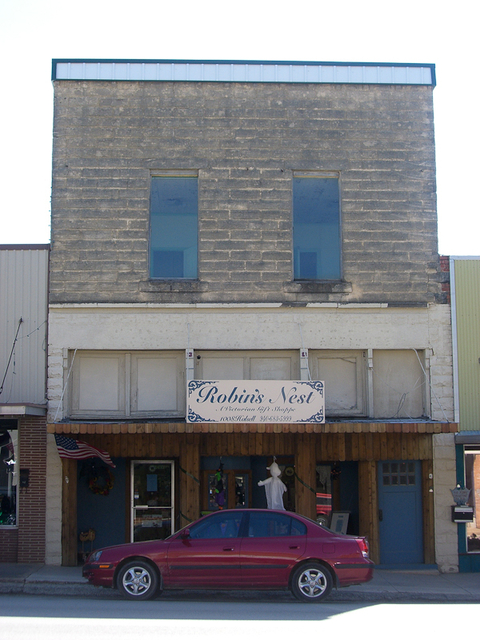 The National Theater closed around 1946 when the Arcadia (Fine Arts) Theater across the street at 1009 Halsell Street opened. A gift shop is now located in this former theater building.