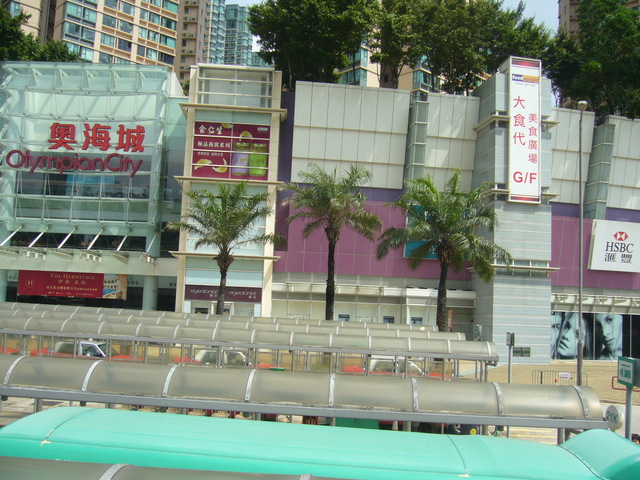 Thr Broadway Theatre Olympian City is situated in West Kowloon, a newly developed district in the Kowloon side of Hong Kong.

The 1,228-seat theatre had six stadium-seating auditoriums on the upper ground 68 level of the Olympian City 2 shopping mall.

Among its six auditoriums, five were equipped with SRD-EX, while the other with SRD/SDDS sound system.

The theatre was operated by the Broadway Circuit and showed first run English and Chinese dialect films from its opening on 15th December 2001. It was closed on September 16, 2013 when the lease expired.

It was refurbished and re-opened as the Sky (Olympian City) in late-December 2013, with a reduced seating capacity of 975.

apparently, it’s going to close for business this month.

The theatre closed on 16th September due to lease expiration.