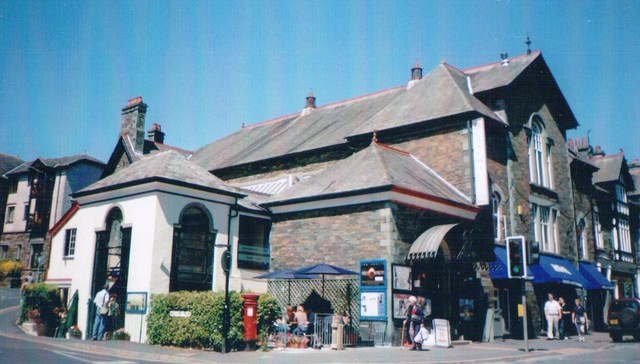 Listed in the 1937 edition of Kinematograph Yearbook as the 430 seat capacity; Cinema Assembly Rooms. It has undergone several owners and changes of name over the years. In the mid-1940’s to mid-1960’s it was known as The Cinema with 400 seats, and in 1980 it was known as the Cinema & Arts Centre with a seating capacity of 350.

By 1990 it was known as Zeffirellis Cinema with a seating capacity of 180. In recent years the cinema has been twinned, with seating capacities in the screens for 98 and 63 and also boasts a restaurant. The cinema is now equipped with digital projection equipment.

Another two screens have been added to the town when in 2003, the owners converted a former school building nearby, into a twin-screen cinema and named it Zeffirellis by the Park.