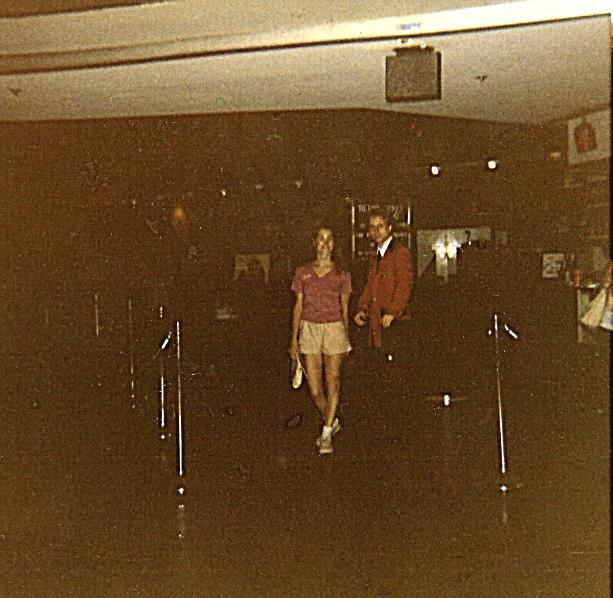 Opened as a five-screen theatre by United Artists on March 31, 1976. Later expanded to ten screens, it closed around 2000.

This theatre originally opened as a five-plex in 1976 and was operated by United Artists. Its entry was inside the mall; it was later expanded to a ten-plex
and management was taken over by Jack Loeks Theatres.
Fairlane Mall is a multi-level mall and there was for a time two different entries to the screening rooms depending on what level the particular cinema was located, which was an awkward layout. The cinemas themselves were undistinguished in decor and by the end of the complex’s life had become very shabby.

The theatre complex closed in 2000 or 2001, esssentially replaced by a new 21-screen theatre, originally operated by Loew’s Cineplex (which had a substantial part ownership of Loeks). It’s now operated by AMC. That theatre was built immediately adjacent to the part of the mall where the originally Fairlane theaters were, but I do not know if the new theatre occupies any of that space. The new theatre’s entry is outside the mall.

March 31st, 1976 grand opening for the Fairlane and Lakeside Movies in photo section. It announces the return of United Artists to the Detroit area since the closure of the United Artists in Downtown Detroit.