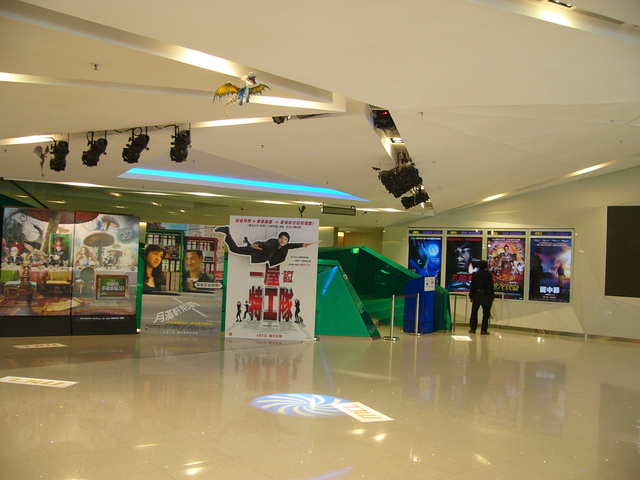 The MCL Telford Cinema is Kowloon Bay on the Kowloon side of Hong Kong.

The cinema building is built on the site of a demolished cinema on the podium of Telford Garden, a private residential estate. Externally, it has a modern futuristic style.