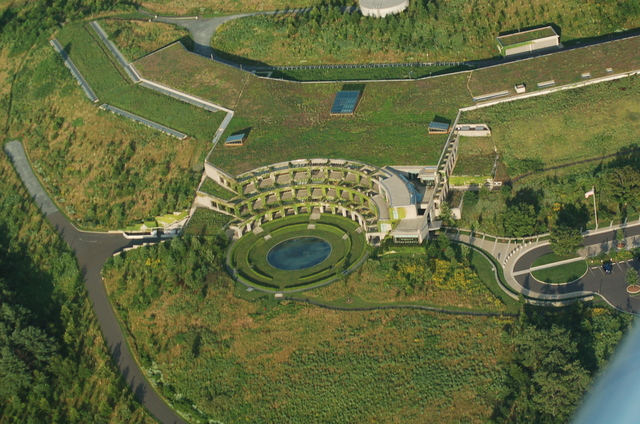 The 200-seat Mt. Pony Theater opened in 2008 at the Packard Campus of the Library of Congress' National Audio-Visual Conservation Center in Culpeper.

The theater screens film and other media from its enormous moving image collection. The theater is one of five venues in the country capable of projecting nitrate film stock. All screenings are free, but reservations are recommended.

Photos (not mine) of the pretty auditorium: