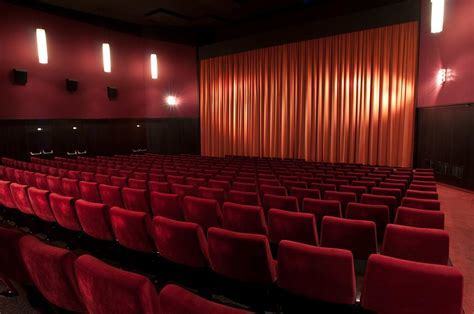 The City Kino is located adjacent to the Atelier Kino and opened in December 1959 as a single screen with seating for 844. In 1976, it was twinned to the plans of architect Martin Bauer, and the two screens seated 457 and 271. In 1978, a third screen seating 103 was constructed out of former foyer space, when it was operated by the independent City Kinos chain, part of Yorck Kinos. It is now operated by City Kinos.