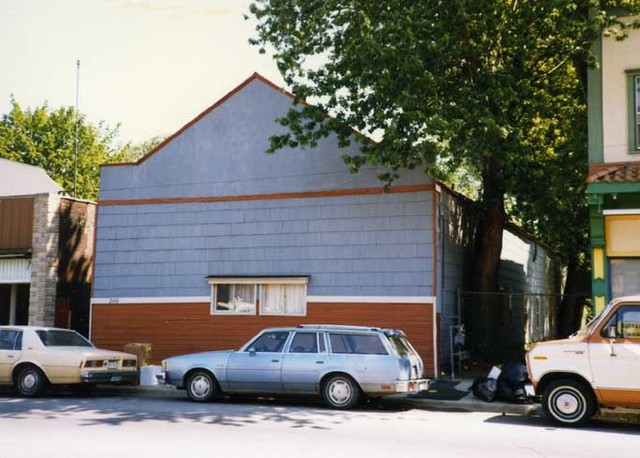 The Cazenovia Theater was the first permanent theater in South Buffalo. It began as a storefront theater, being enlarged later. It was longish frame building with a peaked roof. This theater shared business with the more modern Maxine Theater, just up the street, from 1914 until 1930.