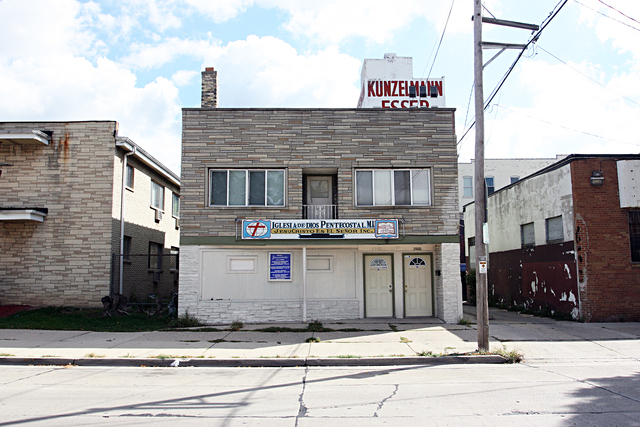 Opened in 1910 as the Central Theater with 250 seats. It later had several name changes, Pulaski, Popularity, Pola Negri, Nowosci, Midge, Eight Street Theater and finally Delta Theater, which closed in 1953.