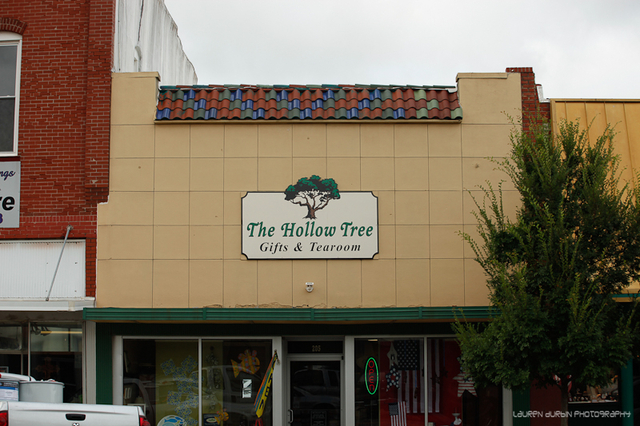 The Queen Theater opened January 20th, 1920 and was located next door to the Colonial Theater. It was the second theater for the Davidge family father son partnership. After an eleven year run it was closed for remodeling. It reopened December 1931 as the Ritz Theater and became one of the more famous and memorable of Durant’s movie houses. Babcock’s Auto Store occupied the location in later years.

Here is a modern day look at both the Ritz and Colonial,
View link