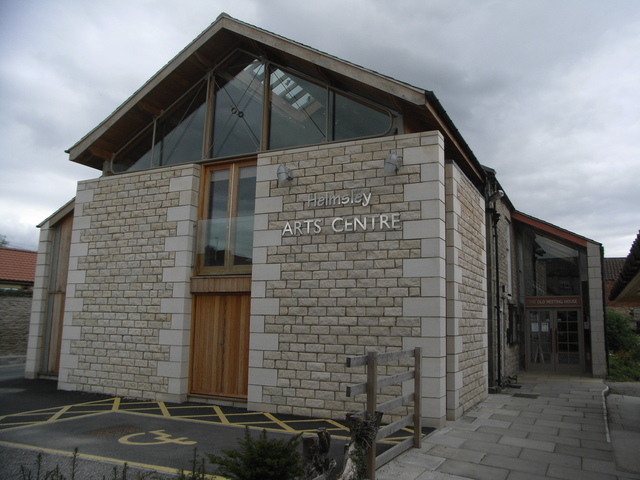 Located in the Old Meeting House, which was built by the Quaker’s in 1812. The building was used by the Primitive Methodists from 1844 until 1980. It was purchased by the Old Meeting House Trust in 1984, and first public performances were held in May 1993. National Lottery funding was successfully submitted in 1995.

On the night of 15th August 2000, a fire in a neighbours shed, spread to the Meeting House, and destroyed all all but the four walls. With insurance money available, the building was quickly rebuilt, re-opening on 27th April 2001.

Now equipped with a Westar projector and a screen measuring 18 feet x 10 feet, the latest films are screened on several nights a week. The Arts Centre also stages live performances. Staffing is mainly made up of volunteers.