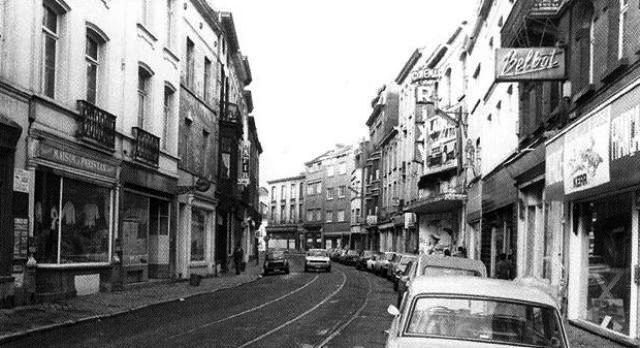 Located near the Place Jourdan in Etterbeek district, there was a theatre, dance hall and cafe named Continental which became the Continental Cinema in the 1930’s. Taken over by Joseph Wecks who owned the Leopold Palace, Albert Hall, Marni in Ixelles district, Elysee in Saint Gilles.

It was renamed Rixy Cinema in September 1953 until it closed in 1967. It stayed long time unoccupied and was taken over by the Town Hall and became the cultural center of Etterbeek as a tribute to Leopold Senghor like the Centre Culturel Jacques Franck in Saint Gilles, or the Espace Delvaux in Watermael, both old cinemas,