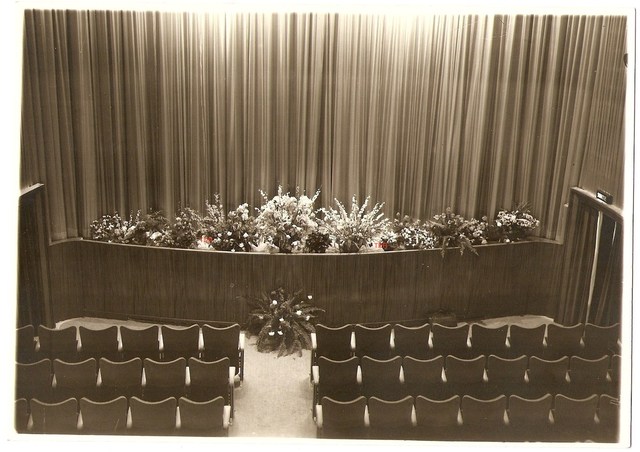 Opened in 1956 by Edmond Diericks in the Rue Marie Christine where there were two other cinemas, the Rio Cinema and the Christine Cinema, both part of the Soudan circuit. Mr Diericks owned the Anvers Palace Cinema, 411 Chausse d'Anvers before World War II but it was demolished by a bomb during that war. He had authorisation to rebuild a new theatre in the district so he opened the Wagram Cinema. It first specialised in French movies. In 1959 he took over the Cinemax/Rubens Cinema on Rue de Malines which became specialised in horror movies.

The Wagram Cinema changed its way of programming in 1967, two programmes a week like the Royal Palace Nord. In 1971 at the death of Mr Diericks the Apollo Cinema was over taken by the Pathe circuit and became the Concorde Cinema, and the Wagram Cinema was still operated. In 1975 when the Rio Cinema opposite was closed, it came back to its first style of programming. “L'Incorrigible” with Jean Paul Belmondo was the last film shown there before its closing in 1976.