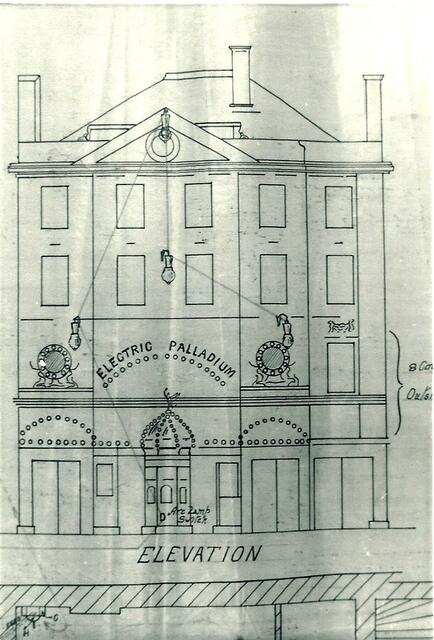 They built their new M&S store, and it remains open in 2009.