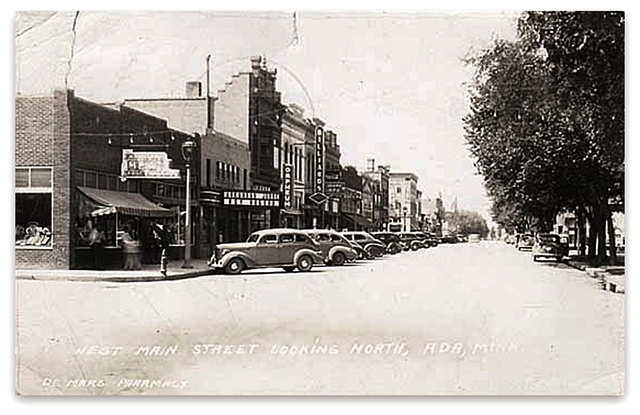 The Orpheum Theatre opened between the late-teens and the early-1920’s. The current owner Mr. Terry Rocker has owned and operated the theatre for the last thirty years. Original seating was listed at a little over 300 but the current seating is currently 180.

The exterior has pretty much remained the same except that the vertical that was attached to the front of the marquee has been removed due a truck hitting it.
Mr. Rocker has made many improvements since taking over the theatre some thirty years ago. Eight rows of seats were removed to extend the lobby, the lobby has been completely redone with a new concessions area as well. He has added new rest rooms. A new screen has been installed as well as new draperies and new projection and sound, he does his best to keep the Orpheum Theatre up to date. Mr. Rocker was able to acquire a new vertical that he has overhauled with all new electrical. He plans to install the vertical over the marquee against the building (No trucks better hit it there) You can tell when talking with Mr. Rocker that he is very proud of his theatre and so he has every right to be, the Orpheum Theatre has been around for over 90 years and still in operation. Congratulations to Mr. Terry Rocker.

From the 1940s a photo postcard view of the Orpheum Theatre in Ada.