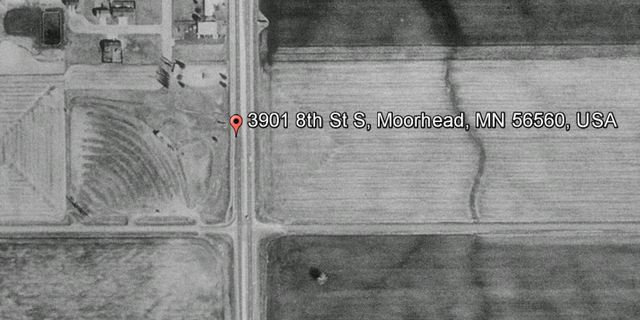 The location of this one is actually Moorhead Minnesota, not North Dakota.

Approx. address for this drive-in was 3901 8th Street South.