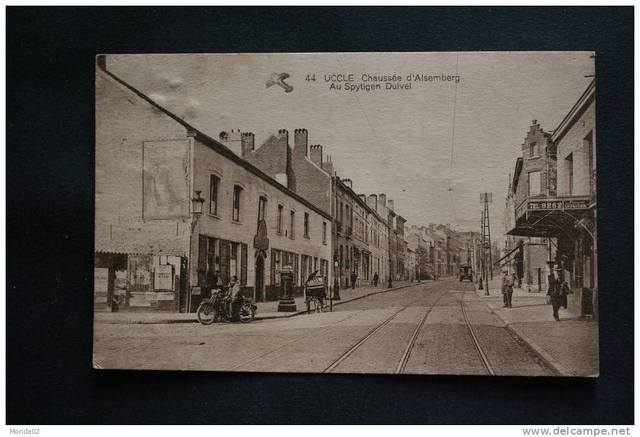 This is the best known cinemas of Uccle district, located in the Chaussee d'Alsemberg on the corner of the Avenue du Floreal so giving its name. It opened in 1920 as Kurssal d'Uccle being re-named Elite Cinema in 1924-1925. It was closed in 1973. In 2016 it was operating as a video/DVD store.