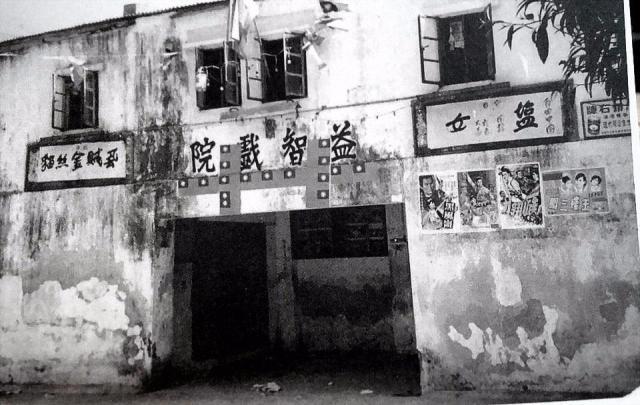 Yik Chi Theatre was a neighborhood cinema in Rennie’s Mill—initially a refugee camp for the Nationalist Armies and refugees from the Mainland China and gradually developed into a neighbourhood—in the New Territories.

According to the Hong Kong Almanac published yearly by the Chinese language Wah Kiu Yat Pao, the theatre was in business in the late-1960’s and early-1970’s, its opening and closing date is currently unavailable.

Yik Chi, literally meaning " to grow in intelligence or wisdom ", is the Cantonese pronunciation of its Chinese name, its exact English name if any is unknown.

The neighbourhood in Rennie’s Mill was closed and demolished in the late-1980’s, and a new public housing estate has been built on the site.

According to news article published by the Chinese language Wah Kiu Yat Pao,the theatre probably opened to business in 1960.

According to a blogger of the Uwants.com, it was an open-air cinema, with two shows:6.30pm and 9.00pm daily.