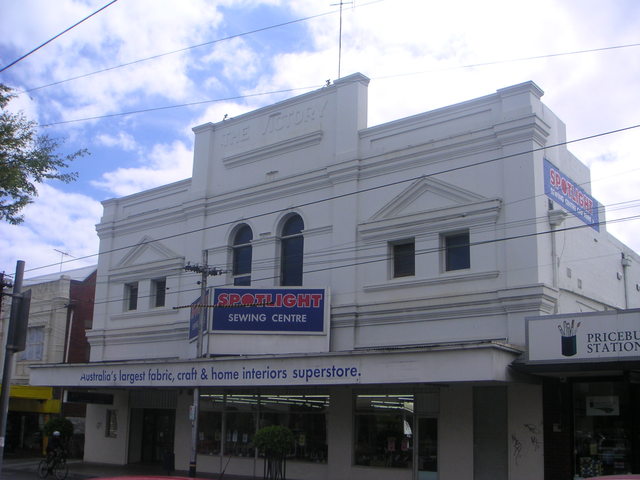 After closing the building was used as a supermarket. In 2006, the building was home to the Spotlight Sewing Centre, selling fabrics and home furnishings. In 2010, it is a Linkcraft fabrics store.