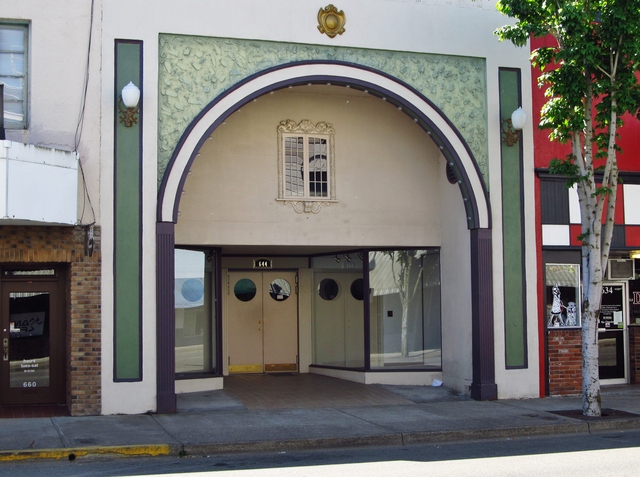 The Kuhn Theater dates back to the 1910’s. As far as I can tell, this theater last operated as the Gem Theater and might have closed shortly after the current Kuhn Cinema on South Main Street opened around 1936.

Uploaded a photo from the 1920s as the Kuhn.