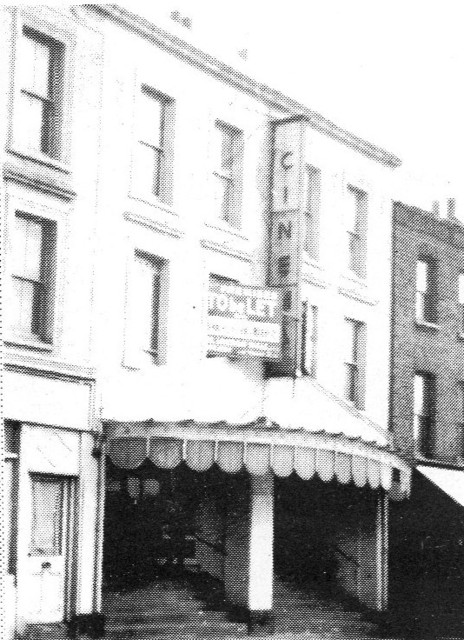 Located in the south London district of Forest Hill. The Stanstead Picture Palace opened on 22nd January 1913. The entrance was created out of existing shop premises at 12-14 Wastdale Road, with the auditorium built at the rear. By 1927 it had been re-named Stanstead Cinema and in that year it had a canopy installed over the entrance, which had been designed by the architectural firm Frank Matcham & Company. They were also responsible for alterations made when Western Electric Sound was installed in 1931. It had a brief closure while this work was carried out and it was re-named Astoria Cinema, re-opening on 26th December 1931 with Marion Davies in “It’s a Wise Child”. By 1937, it was operated by Ben Jay’s Circuit.

On 19th August 1968, it was converted into an independent bingo club. It was later derelict, and was demolished in 1975. The site was redeveloped and housing was built.