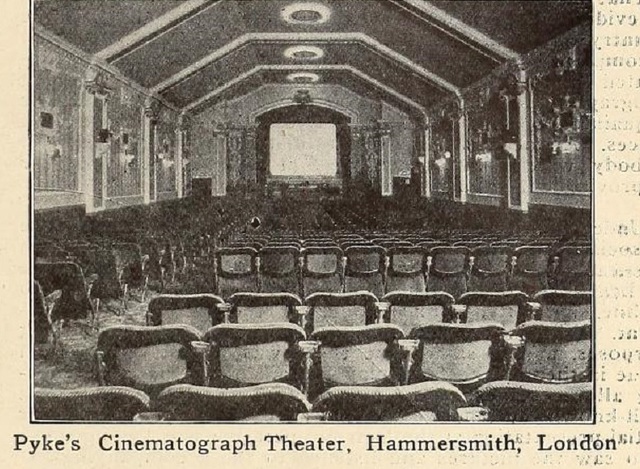 Montagu Pyke was declared bankrupt in 1915, and this particular Cinematograph Theatre was closed and sold off. The front part of the building was rebuilt in an Art Deco style in the late-1920’s/early-1930’s and it was converted into retail use. In 2008, the front of the building is in use as a Caesars World amusement arcade and a KFC (Kentucky Fried Chicken) take-away restaurant, while the auditorium is the Kings American Pool Club.