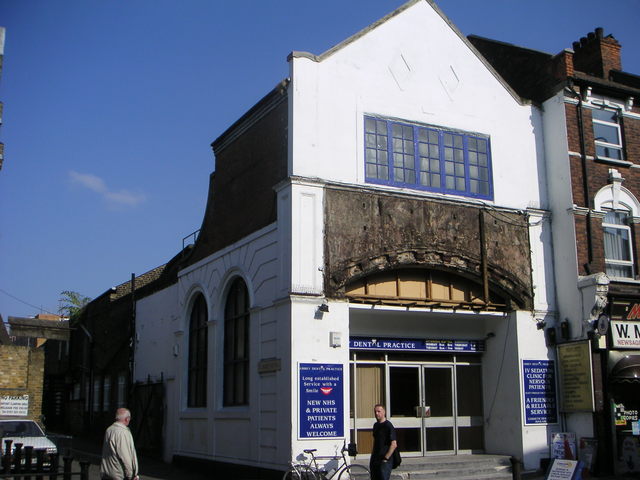 Located in the northeast London district of Walthamstow. Opened in 1911 as the 550 seat, St. James' Electric Picture Theatre, it is located adjacent to St. James Street Railway Station on the Chingford line.

The name was changed to Super Cinema in 1919, and by 1926 was operated by the Shipman & King circuit, who operated it until around 1929. In 1932 it became the Regent Cinema. The Regent Cinema opened and closed several times, until its final closure in 1939.

The building became a health club and since at least 1997 has been occupied by Abbey Dental Practice.