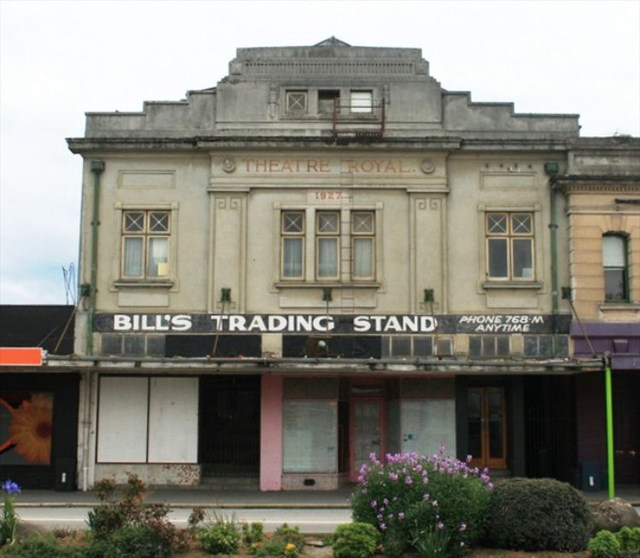 It closed as a theatre in 1978 and was a second-hand store which closed by 2000. The upper floor is still in use a dentist’s surgery. In 2008 the Theatre Royal sold to a local property developer who wanted to turn it into a mini-mall. The developer got as far as removing the seats and any debris left behind, however the economic recession has put this project on hold.

Since 2003, the facade has Heritage status as a part of the Winton Great North Road Historic Area.