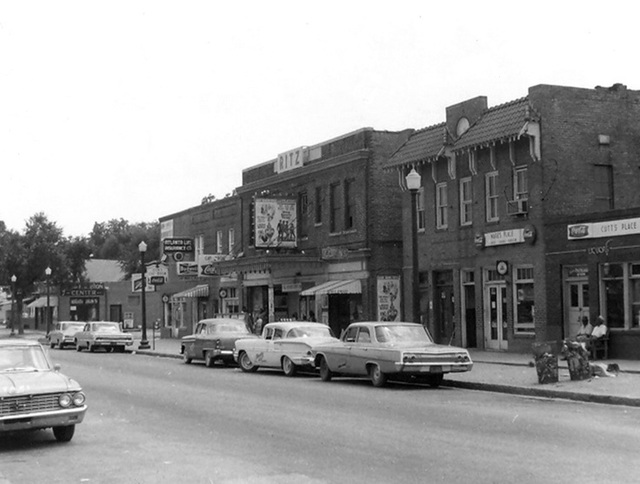 The Ritz Theatre opened in 1930 with seating listed at 572. This theatre was operated by the Bailey Theaters chain. It was an African American Theatre.

The Ritz Theatre closed as a movie theatre in 1969. It became a cultural performing arts center, which had closed by 2021.

Research indicates the address was 225 South Jackson St and that the building is not demolished. It seems to have been turned into a cultural center.

this was a theater in a predominantly black neighborhood. says here it closed in 1969, but i think it was actually open a little past that. later, the broad avenue theatre opened and showd many ‘blaxploitation’ movies, presumably for the black citizens.

The Ritz is now a perfoming arts type theatre for the black community.

Per Google the cultural center that was here is “permanently closed”