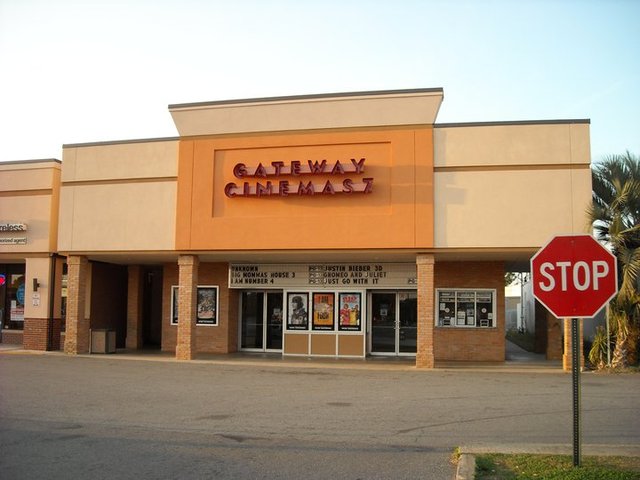 The Rise Theatre opened as a single screen by September 1970. By 1972 it had been renamed Gateway Theatre. It was twinned in the 1980’s. Four more screens were added in 1998 with seating listed at 1,680. The theatre is owned and operated by the Georgia Theatre Co.

Maybe Mike Rodgers has some info on this Georgia theatre!!!

Must have opened prior to 1972. September 15, 1970 photo added as the the one screen Rise Theatre at Gateway Shopping Center. Photo courtesy Thomasville History Center, Thomas County Historical Society.