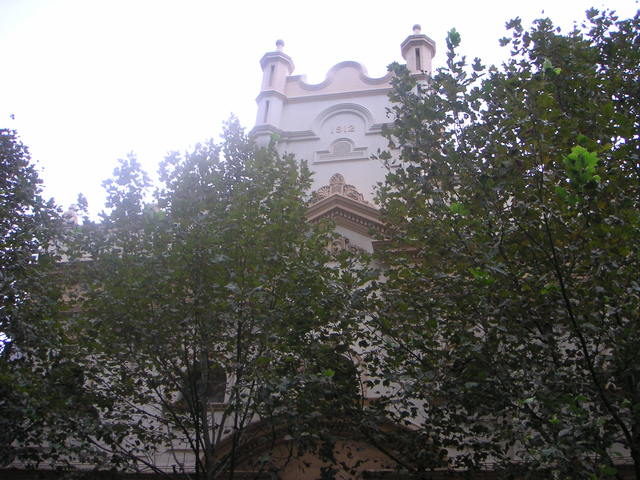 Located on the edge of Sydney’s Chinatown district. The building was originally a Salvation Army Citadel, dating from 1912. It became the Hippodrome Cinema from 1st July 1974. It was later twinned and operated as a Chinese cinema, screening Kung Fu type films. Closed in around 2000.

In December 2000, the foyer area was converted into retail use. First as Central Plaza Chemist store, and when seen in March 2010, it was in use as One Plus Fashion clothing store.