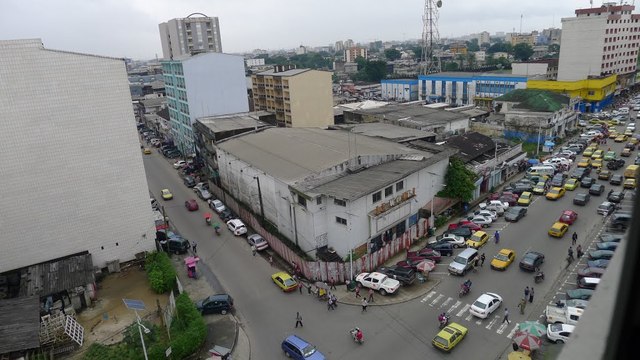 Located in the main commercial Akwa district, this was formerly Douala’s luxury cinema, and it still maintained some shabby flair. Usually runing an 8pm double feature, attended by people waiting for the night clubs to open. Also occasionally used for concerts.

The Cinema Le Wouri was closed as a cinema in May 2009, a victim of pirate DVD’s. It is now a live theatre and music venue.