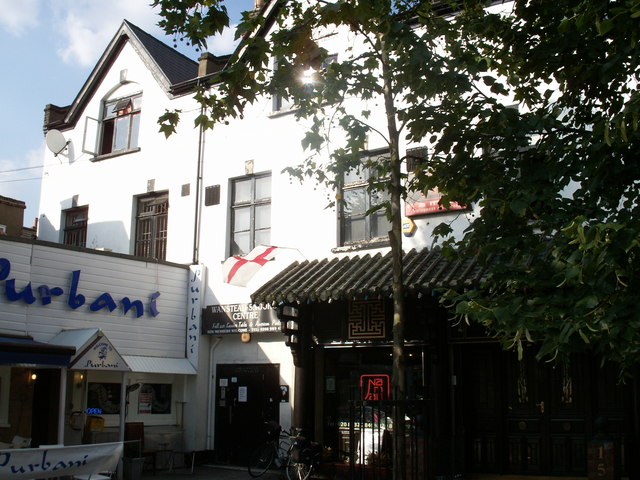 Located in the east London district of Wanstead. A conversion of an already exiting building, adjacent to the George Hotel. The Wanstead Empire opened in October 1913. It closed on 17th March 1915, but re-opened under new owners on 20th December 1915 with "The Ingrate". Closed on 10th May 1916 with Charlotte Burton in "The Barren Gain", this was possibly due to conditions during World War I. It was re-opened on 10th March 1919 with Dermont Hall Caine in "The Deemster". The Wanstead Empire was closed yet again on 24th July 1924, and didn’t re-open until 4th August 1929.

On 4th October 1929, it was closed for major alterations and for the installation of a sound system. It re-opened as the Wanstead Kinema on 27th October 1930, and after another change of ownership in 1933, it was closed again in February 1940. Again, this could have been due to war-time conditions as it was during World War II. It re-opened on 22nd April 1940, and closed on 8th June 1940.

Taken over by London & Provincial Cinemas, it re-opened as the New Kinema on 14th July 1941 with Conrad Veidt in "Rome Express" and Jack Hulbert in "Jack Ahoy". Another operater had come along in 1953, and it was re-named Kinema. There were two more operators before the Kinema finally closed on 27th November 1956 with Laurence Olivier in "Richard III".

In 1989, it was converted into a gymnasium and a snooker centre, which continued into the 2010’s. The building was demolished in October 2015