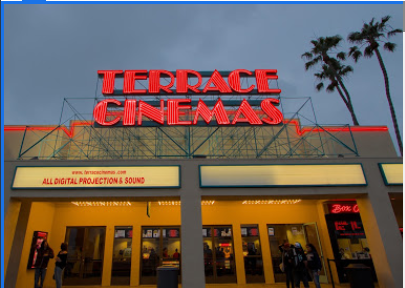 Opened on May 26, 1989. Today the Starlight Terrace Cinemas is an all Digital cinema.

Actually this theater opened in the late 80’s as the Krikorian Terrace 6. In 1996 it was sold (along with most of the Krikorian chain) to Regal. It operated as a regal until they got rid of it in February 2010.