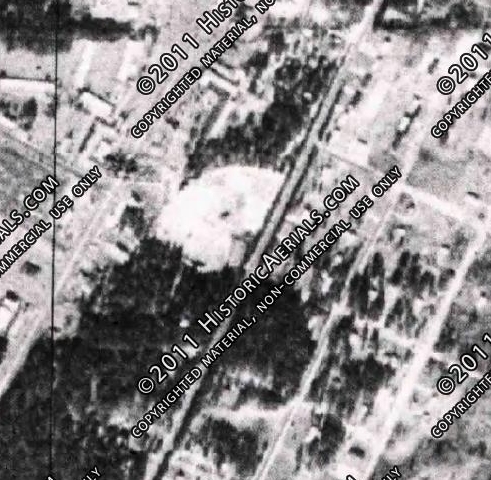 Located on North Sandhills Boulevard in Aberdeen/Southern Pines near the intersections of Highways U.S. 1/U.S. 15-501. The Starview Drive-In Theatre was a mainstream drive-in theatre that showcased mostly first-run features, grindhouse, independent and family films with a car capacity of 200. The drive-in opened in 1950 and closed in 1981. Was demolished the following year.

A local Pizza Hut, a Golf-Rental Shopping facility, and a local hotel chain was built on the same lot where the Starview Drive-In once stood.

Yes,it parked 200 cars and was owned in 1956 by SOUTHERN DRIVE-in Theatre.

PLEASE ADD TO THE ADDRESS: