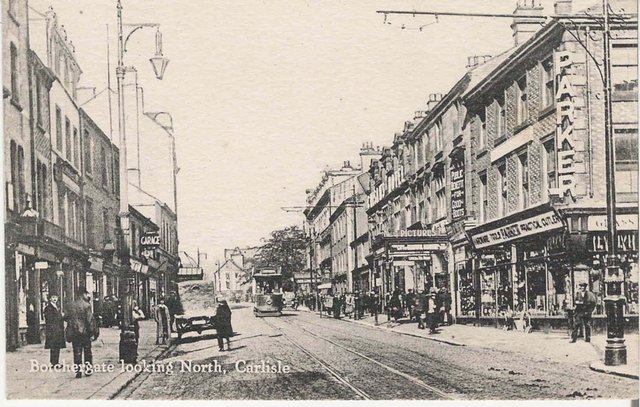 Built behind existing buildings on the east side of Botchergate south of Portland Street. The entrance was at number 37 down a narrow passage. The Botchergate Kinema was built in around 1914, and opened in 1915. It soon became known as the Picture House. From 1916 to 1918, it was used as a Wesleyan Chapel annex on Sundays. By 1922, a cafe/restaurant was added in a former shop unit on the right of the entrance. The Picture House was independently operated.

The Odeon was closed by the Rank Organisation on 17th May 1969. The auditorium was demolished, but the older properties facing Botchergate was converted into a Liptons supermarket (later a Presto Supermaket). This building was demolished in around 1999.