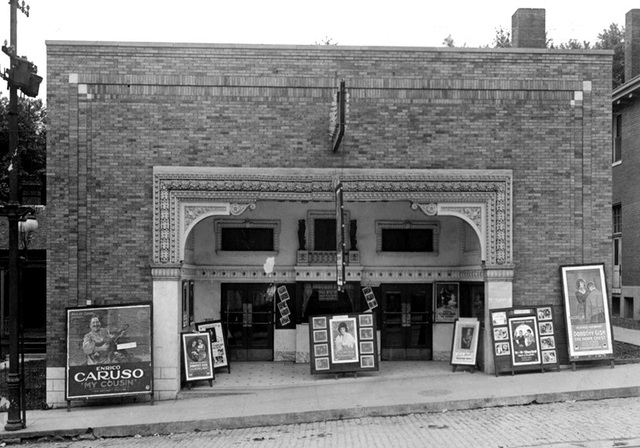 The Park Theatre opened on September 3, 1914. It was built and owned by The Naeter Brothers. It was the largest and most lavish theatre ever built in Cape until that time. The new theatre seated 600. Up to this time theatres were built in vacant storefronts. At the time the Park Theatre was built it was built as a purpose-built theatre. It was said that only two theatres in were larger and better and they were located in St. Louis. There were none in KC to compare to the Park Theatre.

The Park Theatre was purchased by Fox West Theatres in 1929 and it was renamed Fox Cape Theatre. It was closed in 1949 when it was purchased by the Salvation Army. It was demolished in the 1980’s.