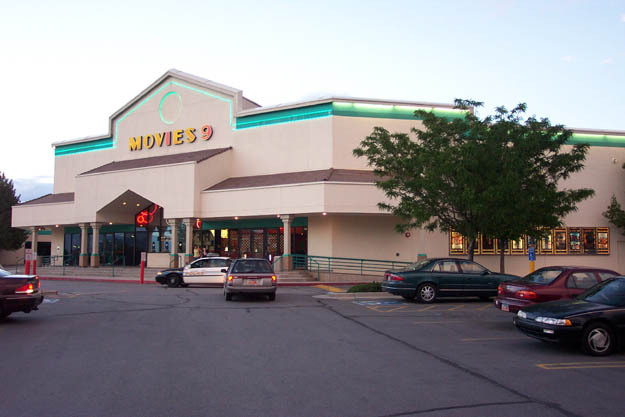 By August 1991, two additional auditoriums were added and the theater’s name changed to Movies 9.

Movies 9 became a discount theater on February 25, 2000, a few months after the opening of the nearby Megaplex 17 at Jordan Commons.