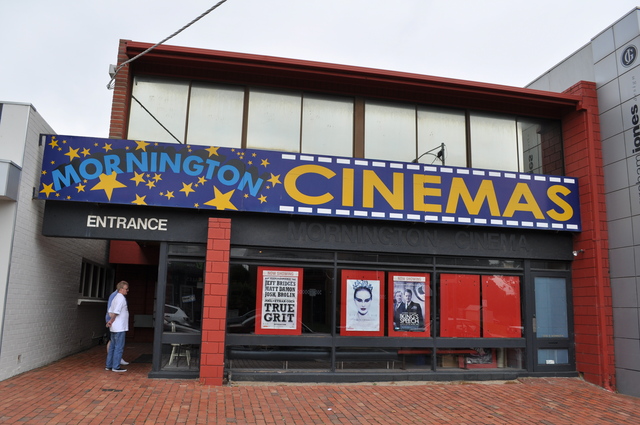 Located on the penninsular, south of Melbourne. The Mornington Cinema was built as a 346-seat, single screen cinema, opening in 1977. It was taken over by the McCann family in 1981, and was twinned in 1996. In 1998 two extra screens were added in adjoining premises.